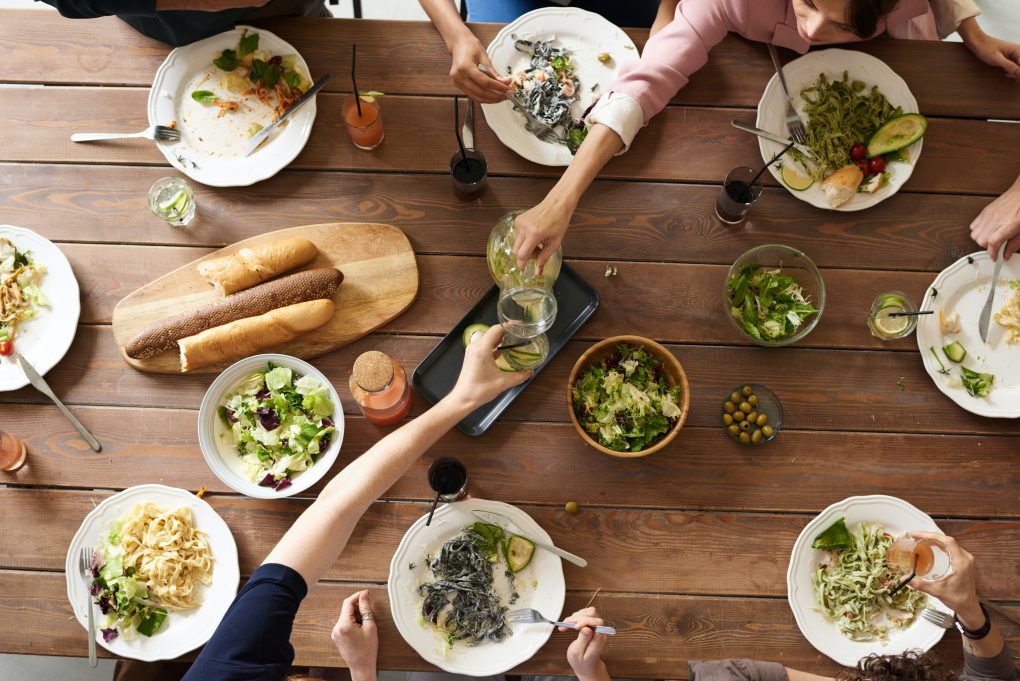 Many people say that drinking liquids during meals can hinder food digestion. Some claim that liquids consumed with meals dilute the digestive juices, accelerate the transport of solid food from the stomach to the intestines, thus deteriorating digestion efficiency. What is really true here?

Do liquids consumed during meals dilute the digestive juices?

You have to remember that our digestive juices (including gastric and pancreatic juice) also contain water. A small amount of liquids consumed with a meal (e.g. half a glass of water) should not dilute digestive juices in a way that could adversely affect digestion. However, be careful if you have a habit of drinking larger amounts of liquids with a meal. In this case, indeed, this effect is intensified and can affect the work of digestive enzymes.

Digestion in the mouth and further sections of the digestive tract

The first stage of digestion of carbohydrates begins in the mouth thanks to amylase, an enzyme found in saliva. It is worth chewing bites of food thoroughly to allow amylase work as long as possible. Washing down bites of food makes it easier to swallow them – even when they’re not properly chewed. When too large bites go to further sections of the digestive system (stomach, then intestines), they may not be digested sufficiently. As a result, the body will not be able to absorb all the nutrients obtained from food and will excrete them in the form of undigested bits. In addition, food that has been chewed properly passes more easily into the duodenum (and thus it doesn’t stay for too long and burden the stomach), and the thoroughly fragmented parts of food have a greater area of accessibility for digestive enzymes in the intestines.

Liquids leave the stomach faster than solid foods, but they are not able to accelerate the speed at which food enters the intestines. The increase in the amount of food in the stomach and the degree of its fragmentation are essential to accelerate the rate of gastric emptying: the more well-fragmented food in the stomach, the faster it is emptied. In order to prevent digestive problems, it is therefore worth focusing on chewing food thoroughly.

Who should not drink liquids during meals?

There are people for whom drinking with meals has an especially negative consequence. If you have gastroesophageal reflux disease, excessive fluid intake during a meal can lead to increased stomach pressure and make your condition even worse.

In addition, drinking with meals can also cause us to eat less food than planned, due to the faster feeling of fullness. Therefore, people who would like to gain weight should remember about it.

Drinking liquids with meals and absorption of nutrients

It is also worth paying attention to the type of drinks we choose. It is not recommended to consume coffee or tea with a meal because the substances they contain (tannins, catechins) reduce the absorption of some nutrients, e.g. iron. This is very important for people who are at risk of anemia.

To drink or not to drink?

Small amounts of fluid should not interfere with digestion in a healthy person. However, if you have any digestive problems, suffer from reflux or do not want to feel full too fast, giving up drinking liquids during meals will be a good decision.

Adequate hydration is one of the basic principles of proper nutrition. Remember to cover most of your daily fluid needs by consuming water, and extra drinks should be just an addition. It is best to drink about 30 minutes before or after a meal, so that the body can digest food as efficiently as possible and get as many valuable nutrients as possible. 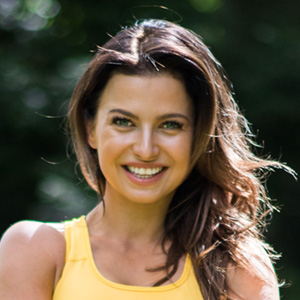 Every day you make choices in your life , every day you struggle with dilemmas and difficult issues. While making a decision today , partly you decide about the future.

Plant native to the tropical regions of the Far East, South Africa and the West Indies (islands in the Caribbean Sea). It is now grown in the U.S. states of dry climates; It is also planted in many places as an ornamental plant.

I have written about a weight-reducing diet on my blog before. Today I would like to come back to the...

As you know one of my favorite topics regarding health issues is COLON.

Magnesium is most commonly associated with mental abilities, concentration, acquisition of knowledge. It is a special mineral that has an influence on processes happening in all tissues of our bodies.